We are a family business led by Julio Obispo Villanueva Cueto and Maria Encarnacion Villanueva. We’re originally from Peru and moved to Bonaire in 1994 to build a new life there. Julio originally worked as a mason but in April 2007 decided to set up his own maintenance business, later moving into general construction. J.E.A.N. takes its name from all of the Villanueva family members: the J is for Julio, The E for his wife Encarnacion, the A for his daughters Annabella and Allison, and the N for his daughters Nataly and Nicolle. 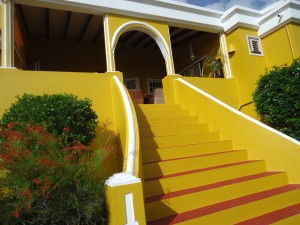 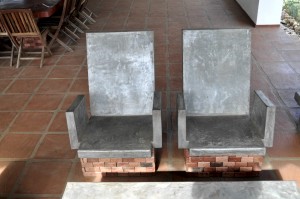